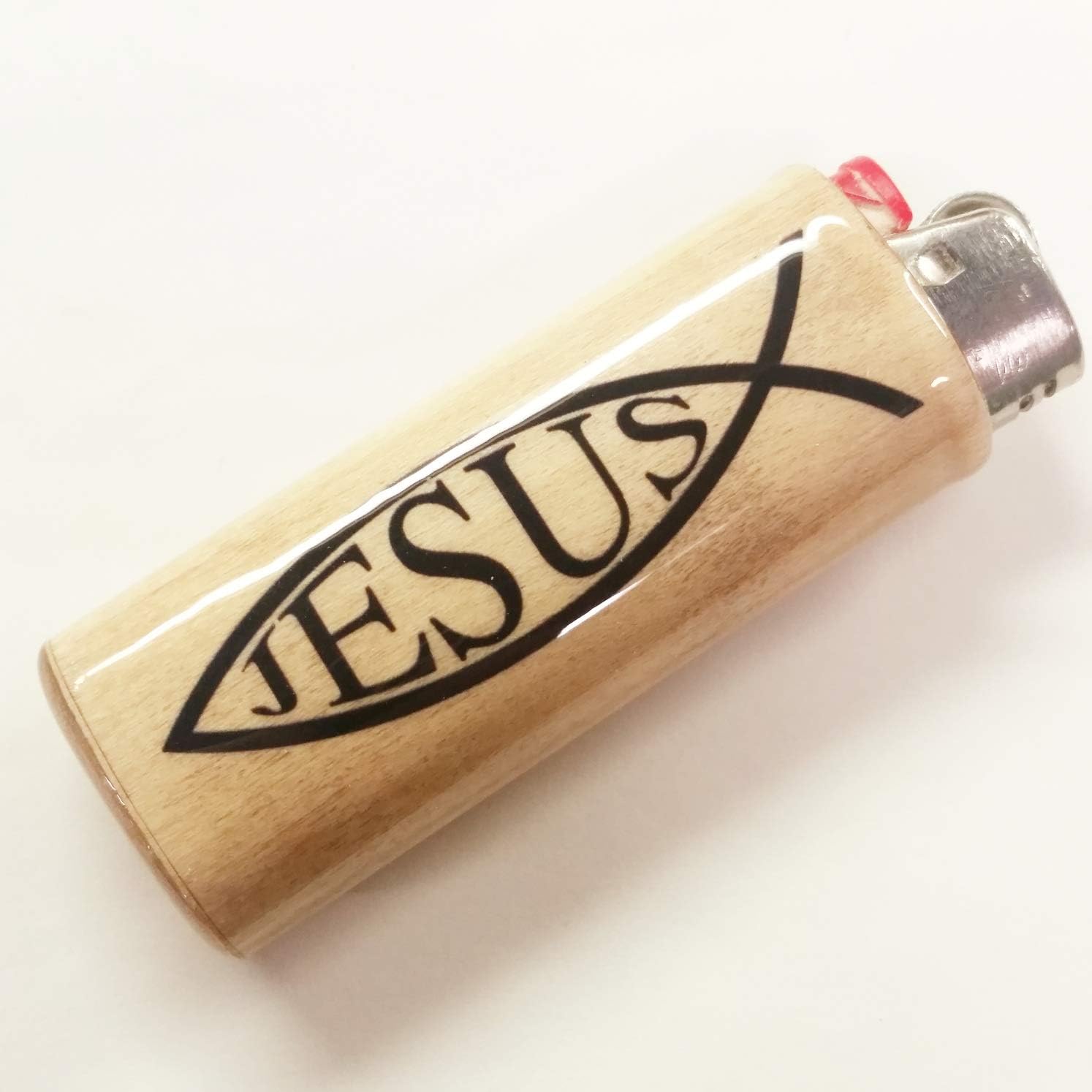 Each of our lighter cases are 100% handmade using only the finest materials and then triple-coated with a finish that is applied by hand to protect and beautify your case making it last for years. Fits standard 3x1 inch bic lighter.